Hey guys! So, I’ve decided to begin a series of posts regarding my favorite things & places to do whilst in Paris or places relatively near by that are do-able as a day trip.

For my first installment I though what better place than Claude Monet’s Gardens. It is one of my most favorite places to visit when I’m in France, & it contains both the garden and house of that Monet spent his later life in.  As a long time lover of Monet’s artwork, being able to visit the garden he took most of his later works inspiration from was a dream come true.  I was able to visit during the summer heat wave without a single cloud in the sky.  It was like being transported in time, to a place that before, had only existed in my mind. 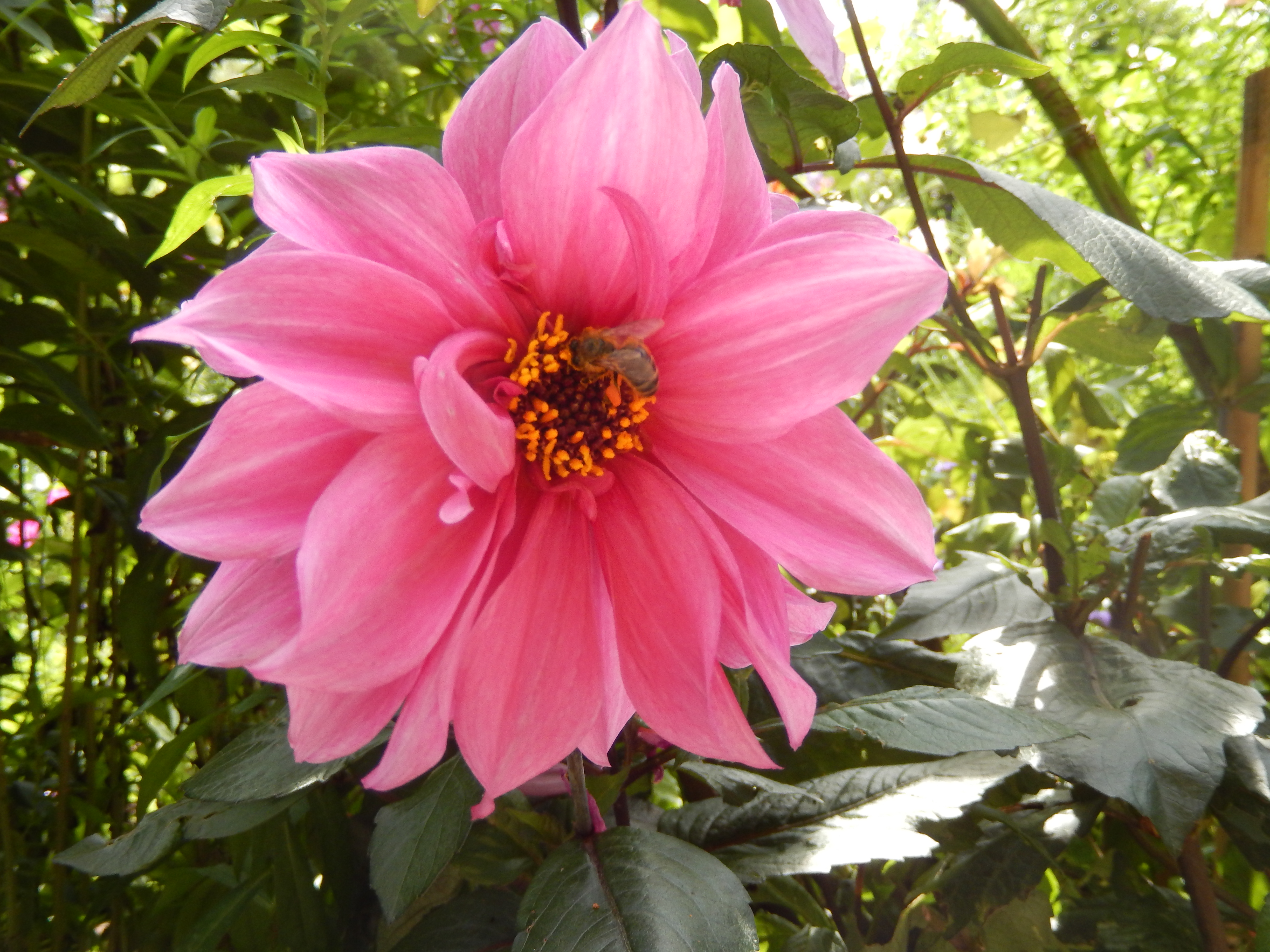 Monet’s home and garden are the most astonishing places I’ve been able to visit in France so far.  With it’s lustrous greens and bright florals, it’s nearly impossible to not fall in love with it’s beauty. The grounds are immersed in beautiful flowers and a quant little pond, which is a perfect change of scenery from the concrete jungle of Paris.

At only about one hour outside of Paris, the town of Giverny is a wonderful escape from the busy city.  Walking down the streets of Giverny is like being transported in time, back to when Monet would sit in his garden all day, painting “en plein air”, creating what would later become some of the greatest paintings the world has ever seen. 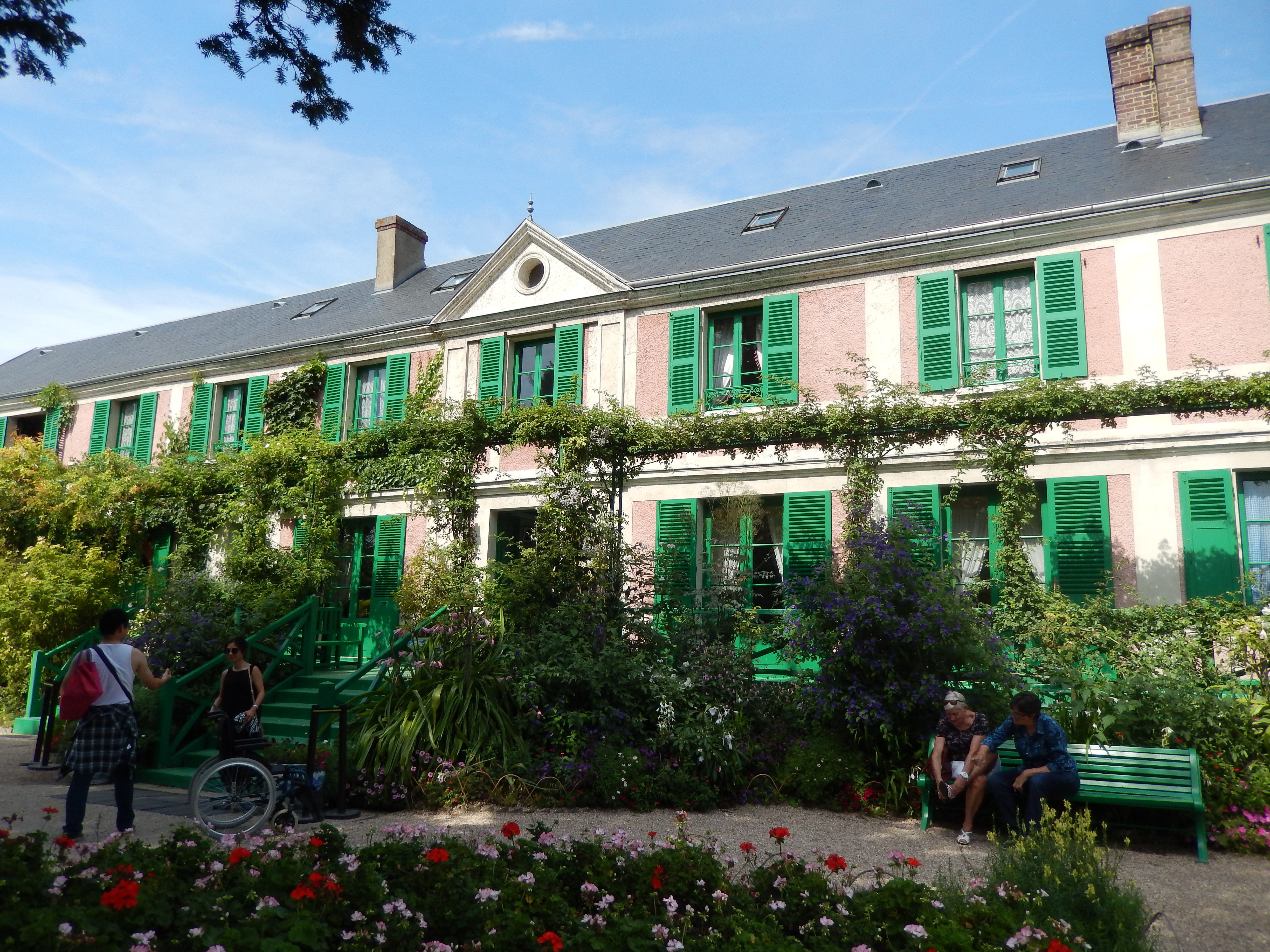 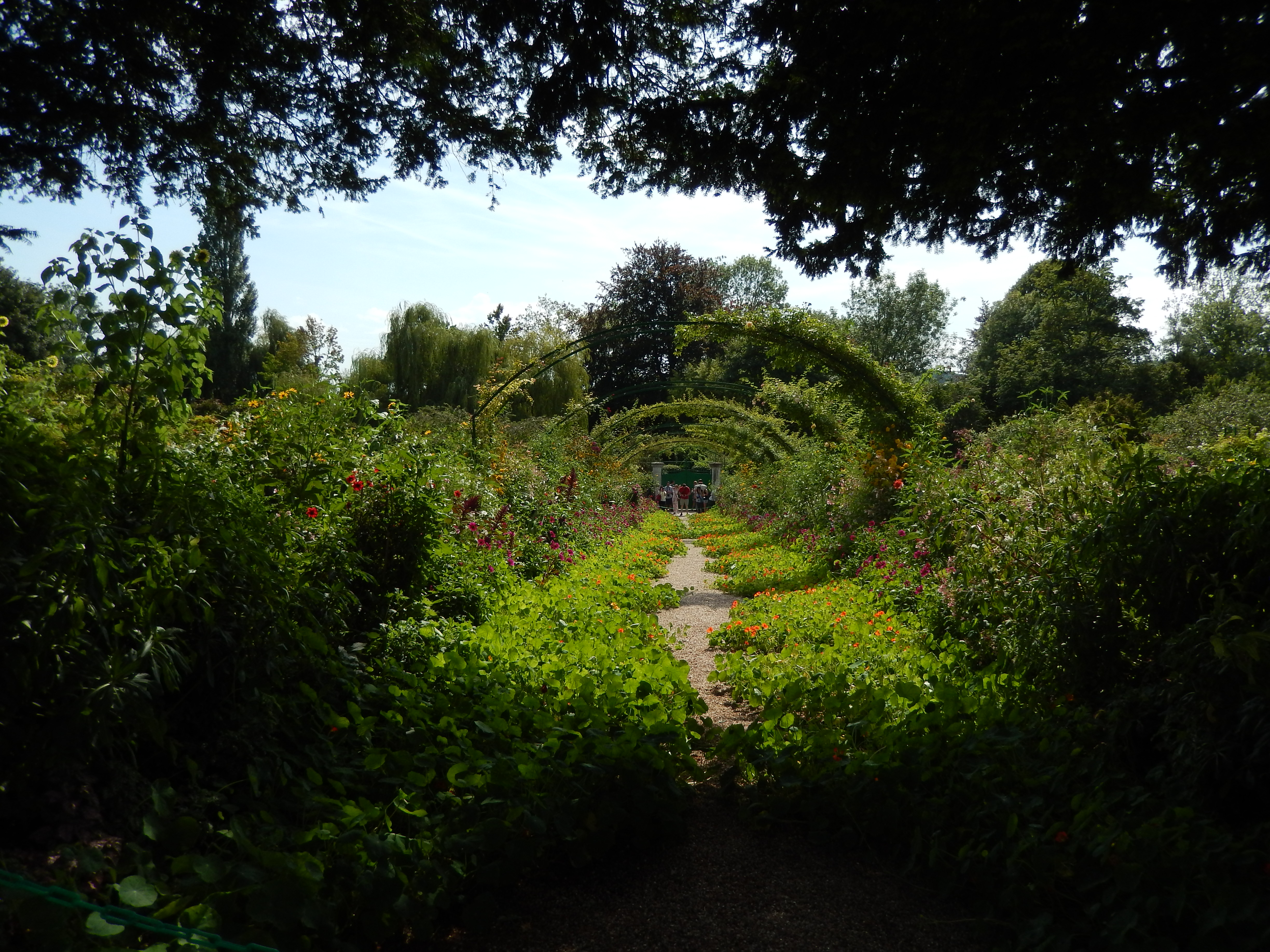 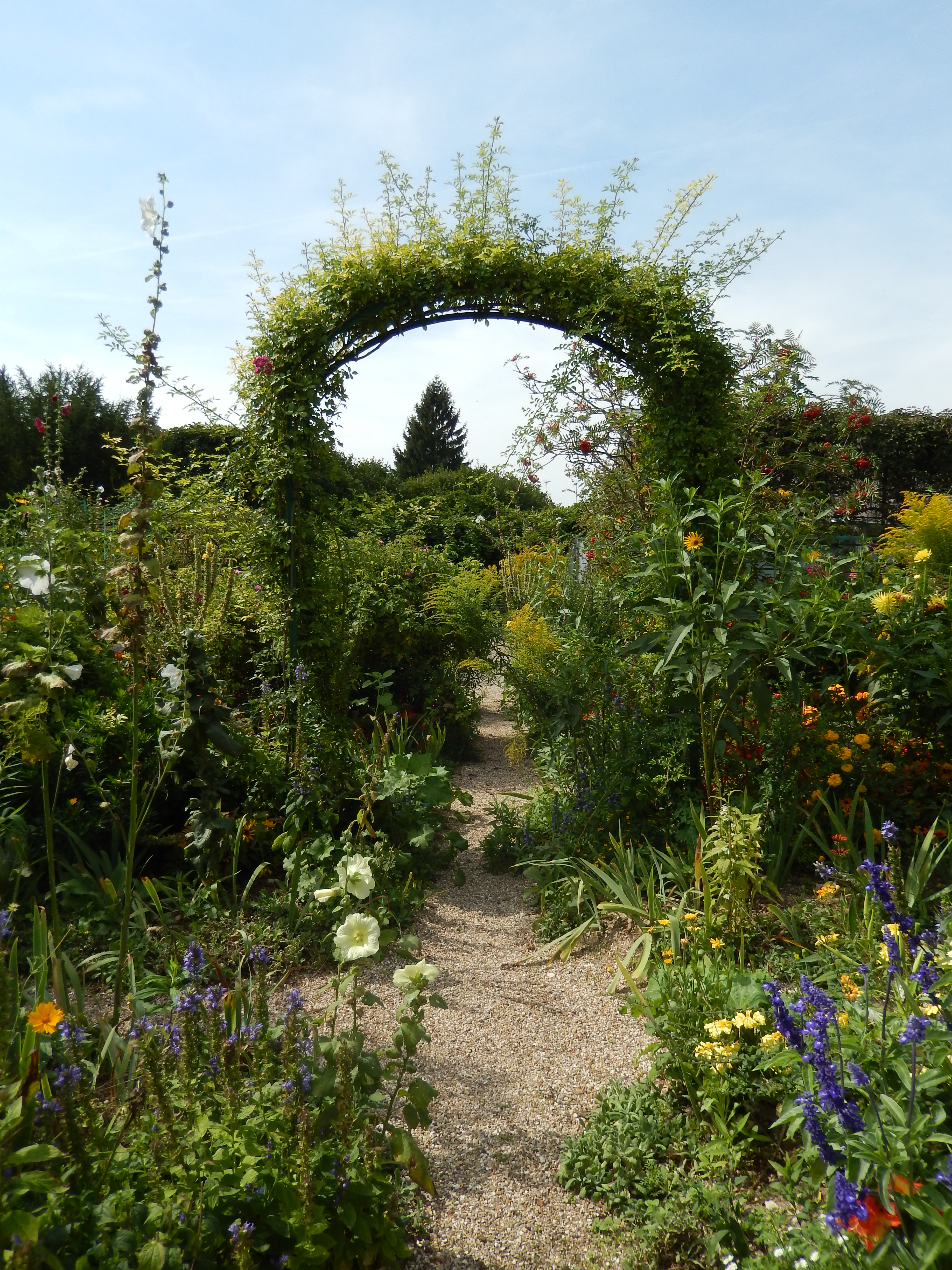 Along with this years Pantone colors, Gold is making a serious comeback.  Gold is the perfect chic metallic that can...